In the news: I thought I should share this before I publish my next post: A second time within a short period a archaeological site in America was damaged. Some developers destroyed a more than 4000 years old pyramid of the El Paraiso site near Lima in Peru.

They used heavy machines to break down the structure. The reason for the destruction was a discussion about the ownership of the land. The responsible people for this have been captured by police. The damage is totally and irreversible. The age of this historical building was comparable with the pyramids in Egypt and might have been one of the oldest buildings in America. 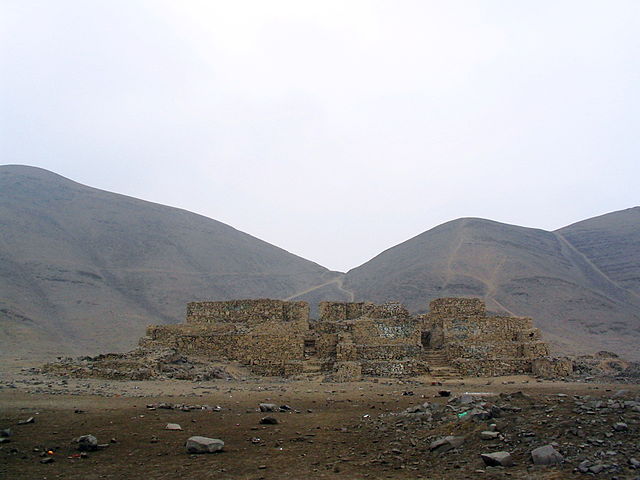 You can read more in this article of the “Telegraph”: Developers in Peru destroy pyramid at 4,000-year-old archaeological site

Christian Schoen is a globetrotter, travel writer and author of the very successful travel guide "The Maya Sites - Hidden Treasures of the Rain Forest". He loves to visit temples, pyramids and any kind of ancient ruins. The SLR in his hand, he can be met on adventurous hiking tours in tropical jungle landscapes - sometimes - or just somewhere in his neighbourhood, the Black Forest Mountains in Germany.

This site uses Akismet to reduce spam. Learn how your comment data is processed.

Any cookies that may not be particularly necessary for the website to function and is used specifically to collect user personal data via analytics, ads, other embedded contents are termed as non-necessary cookies. It is mandatory to procure user consent prior to running these cookies on your website.

SAVE & ACCEPT
Go to mobile version