A legend that was put down in writing in 1566 tells us the story of Graf Berthold von Eberstein and Graf Albrecht von Zimmern, two german nobles. In the year 1134 Graf von Zimmern was hunting in the forests, where he had a horrifying encounter with a ghost. His hair color turned to white immediately!!

Because of this event he promised to build a church. Eberstein, who was nearby when this happened, was so impressed, that he decided to finance and build a convent for women.

Legends and Facts of Frauenalb

Historical research meanwhile found out, that Frauenalb was built by Eberhard III. von Eberstein and his mother Ute 1180/85 as a convent for noble women, who mostly became members during their childhood. About 30 nuns used to live there at this time. It was thought as a place for women for which a marriage was not possible, but allowed them to live in a way corresponding to their noble origin. 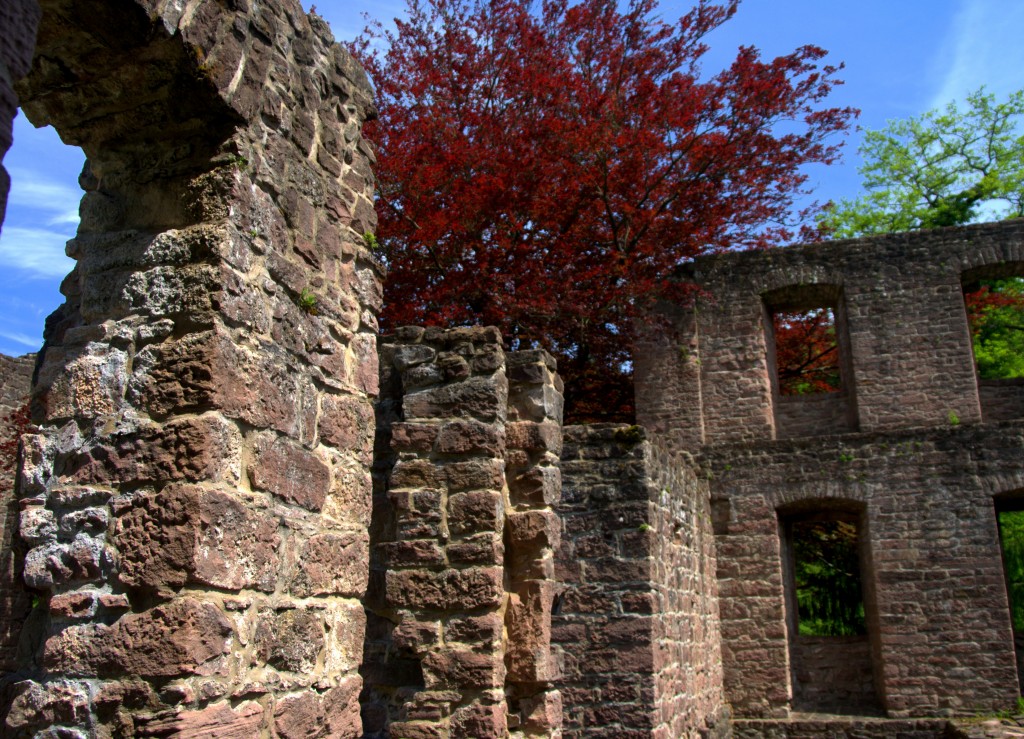 During the following centuries Frauenalb was threatened and damaged several times. In  1505 most buildings were destroyed by a devastating fire. Then in 1525 the nunnery was robbed by rebelling peasants during the so-called “Bauernkrieg” (=peasant war). 1598 the monastery was closed, but then reopened 1631 during the Thirty Years’ War and used by benedictinian nuns from now on. 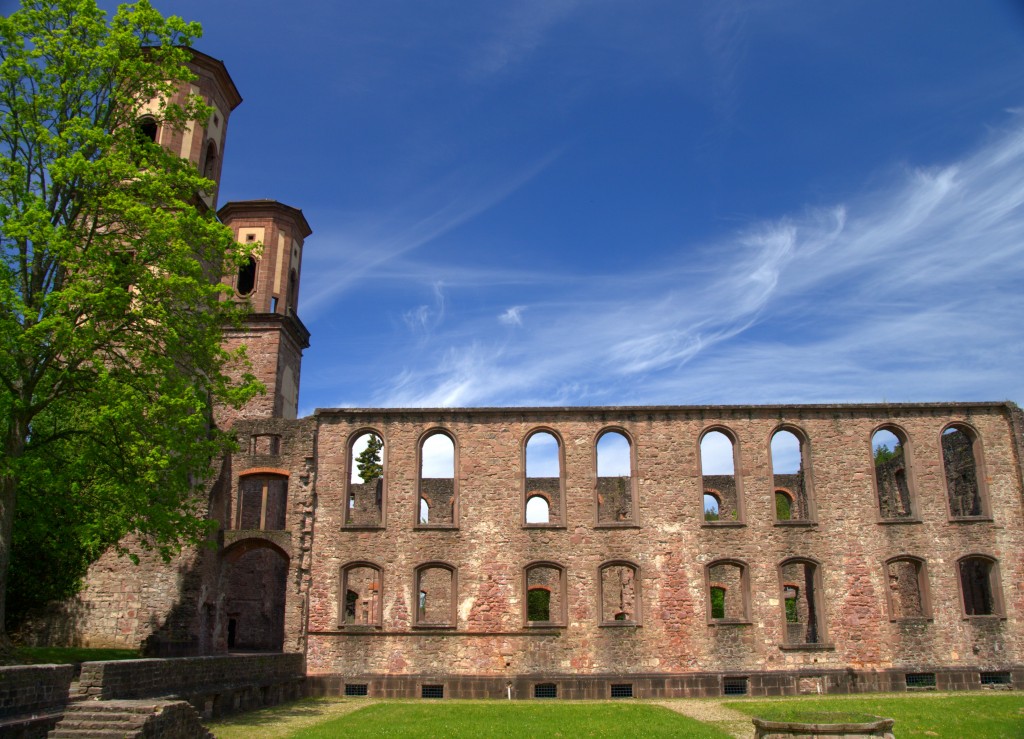 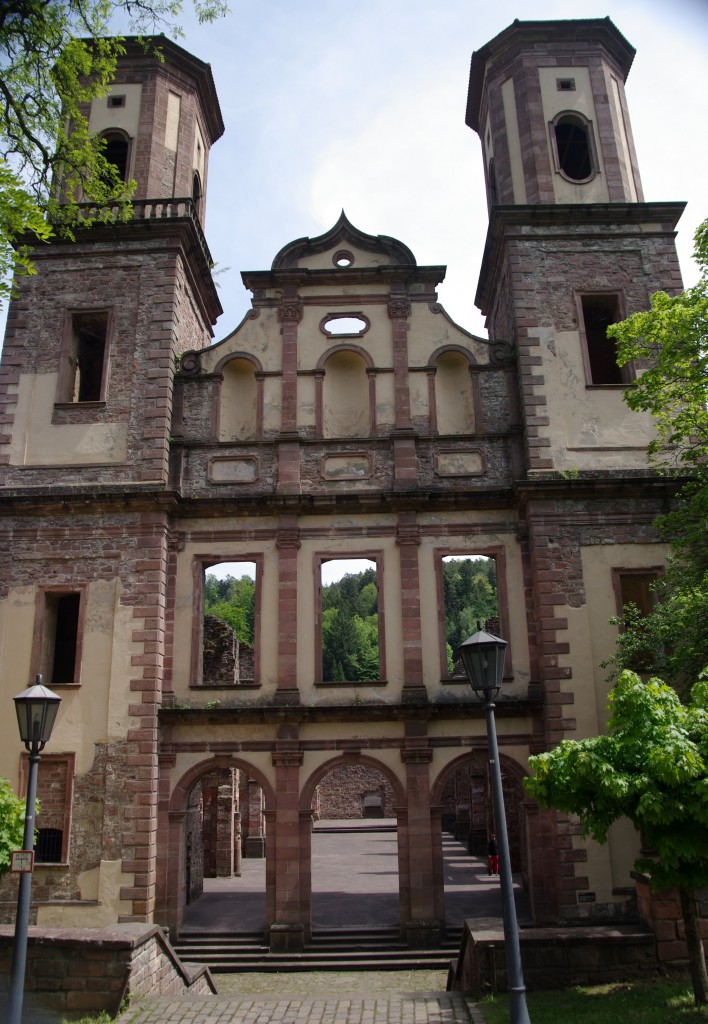 1803 the nunnery was closed finally  and became property of several companies. 1853 after 4 fires during the years before, just the ruins did remain. 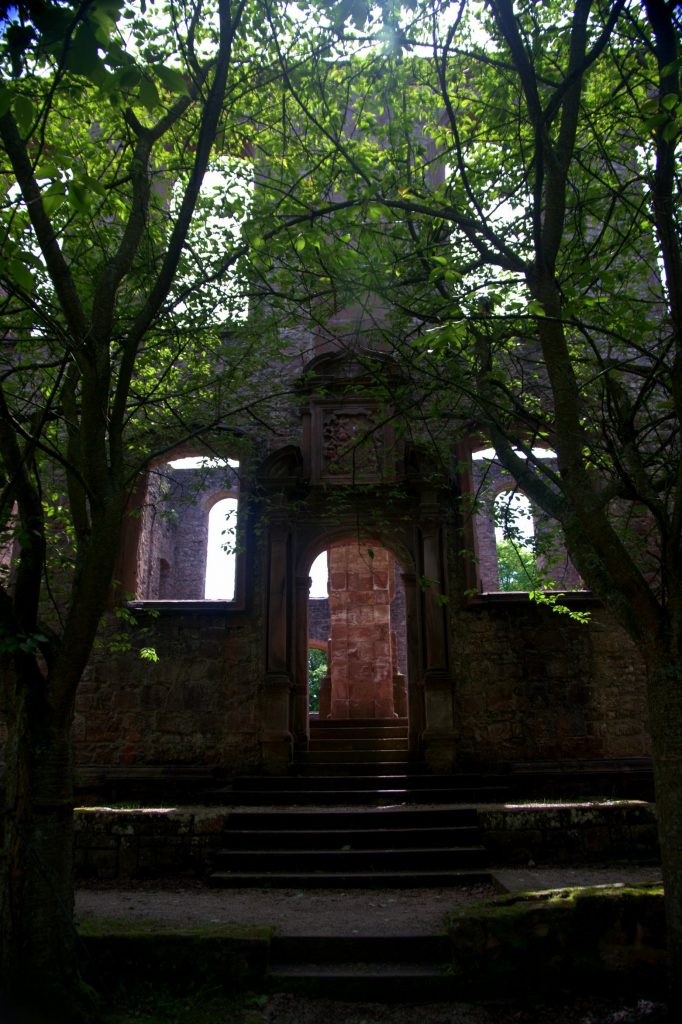 Since 1960 a local foundation takes care for the remaining buildings and ruins. 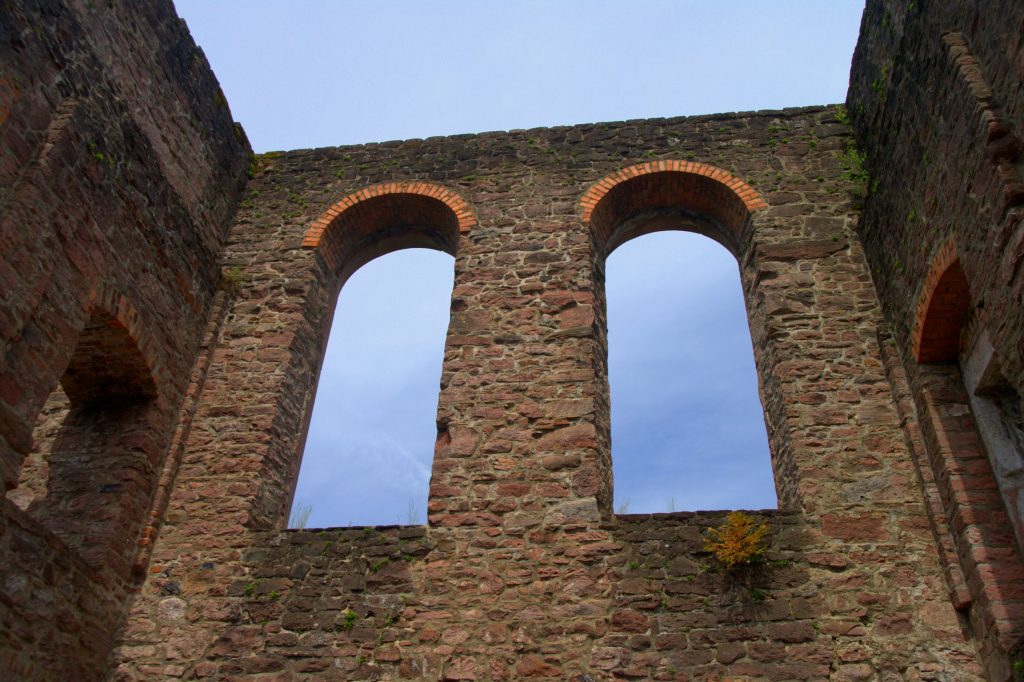 inside and outside at the same time

Frauenalb is located in the lovely Albtal valley near Karlsruhe in Germany. It’s easy to get there by a street car (KVV line S1) from Karlsruhe in  30 minutes. The surrounding Schwarzwald mountains invite for walking activities. 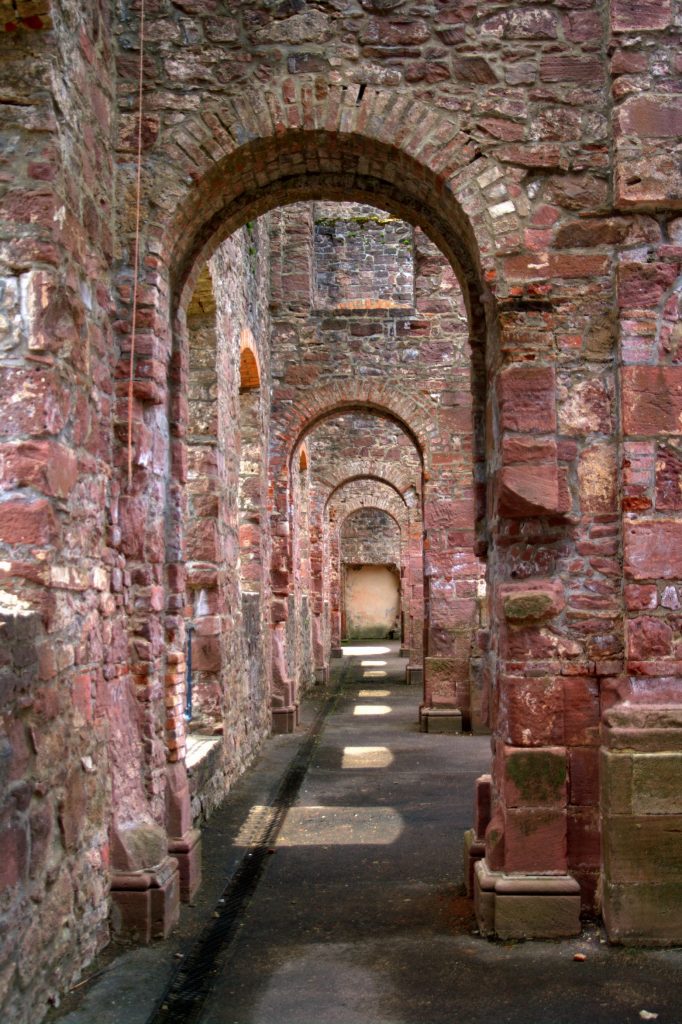 Get it at Amazon!

Christian Schoen is a globetrotter, travel writer and author of the very successful travel guide "The Maya Sites - Hidden Treasures of the Rain Forest". He loves to visit temples, pyramids and any kind of ancient ruins. The SLR in his hand, he can be met on adventurous hiking tours in tropical jungle landscapes - sometimes - or just somewhere in his neighbourhood, the Black Forest Mountains in Germany.

This site uses Akismet to reduce spam. Learn how your comment data is processed.

Get it at Amazon!